The Florida state minimum wage has now increased from $8.46 to $8.56 an hour, according to the Florida Department of Economic Opportunity. 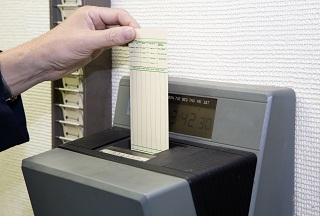 The federal minimum wage remains at $7.25 per hour, but Florida private employers must pay the higher state wage to their employees.

Florida voters in 2004 approved a constitutional amendment that increases the state minimum wage each year based on inflation.